Learn the history and culture of Svaneti

Svaneti Museum of History and Ethnography is one of the most significant museums in Georgia you need to visit. Founded in 1936, it is home to some of the essential historical artifacts both from the region and the rest of the country.

Get to know the famous Georgian Alpinist

Mikheil Khergiani (1932-1969) was a Merited Master of Sport and a Mestia-born alpinist who won seven gold medals at the USSR Championships in rock climbing and mountaineering.

His house museum displays his memorabilia, including climbing equipment, photos, clothes, and awards, along with several music records by a famous Russian singer and songwriter, Vladimir Vysotsy, who dedicated a song to the alpinist.

Hike up to the glaciers

Chaladi Glacier, located on the southern slopes of the Caucasus Mountains, is 1,850-meters high and the only one that extends into a forest zone.

Mount Zuruldi is home to the highest restaurant and hotel in Svaneti, and offers breathtaking views of Mount Tetnuldi and the Caucasus Mountains range.

Hike to some of the most beautiful lakes

Georgia is home to some gorgeous lakes, and one of them is located in the vicinity of Mestia. Those lakes lie at the base of Mount Ushba, at 2,200-meters above the sea level and offer breathtaking views of the surrounding area.

Embark on a day trip to the highest settlement in Europe

Ushguli, located only two to three hours drive from Mestia, is considered the highest settlement in Europe at the elevation of 2,200-meters above the sea level. This UNESCO World Heritage site is laid out at the foot of Mount Shkhara and offers gorgeous views of snow peak mountains, medieval defense towers, and green slopes.

Svaneti is known for some of the tasty food in Georgian cuisine, with kubdari being widespread in the country. This beef or pork-and-beef filled meat pie is seasoned with onions and Svaneti salt – a mixture of dry coriander, cumin, red pepper, fennel, salt, and garlic.

Tash-M-Jab or Tashmijabi as it’s often pronounced, is a dish made from boiled potatoes and cheese, resulting in stretchy mashed potatoes. The more it stretches, the better it is.

Other staples of Svan cuisine include fetvraal, Svanetian khachapuri with millet flour added to the cheese filling and kartoplaar, another khachapuri like pie but with potato and cheese filling. 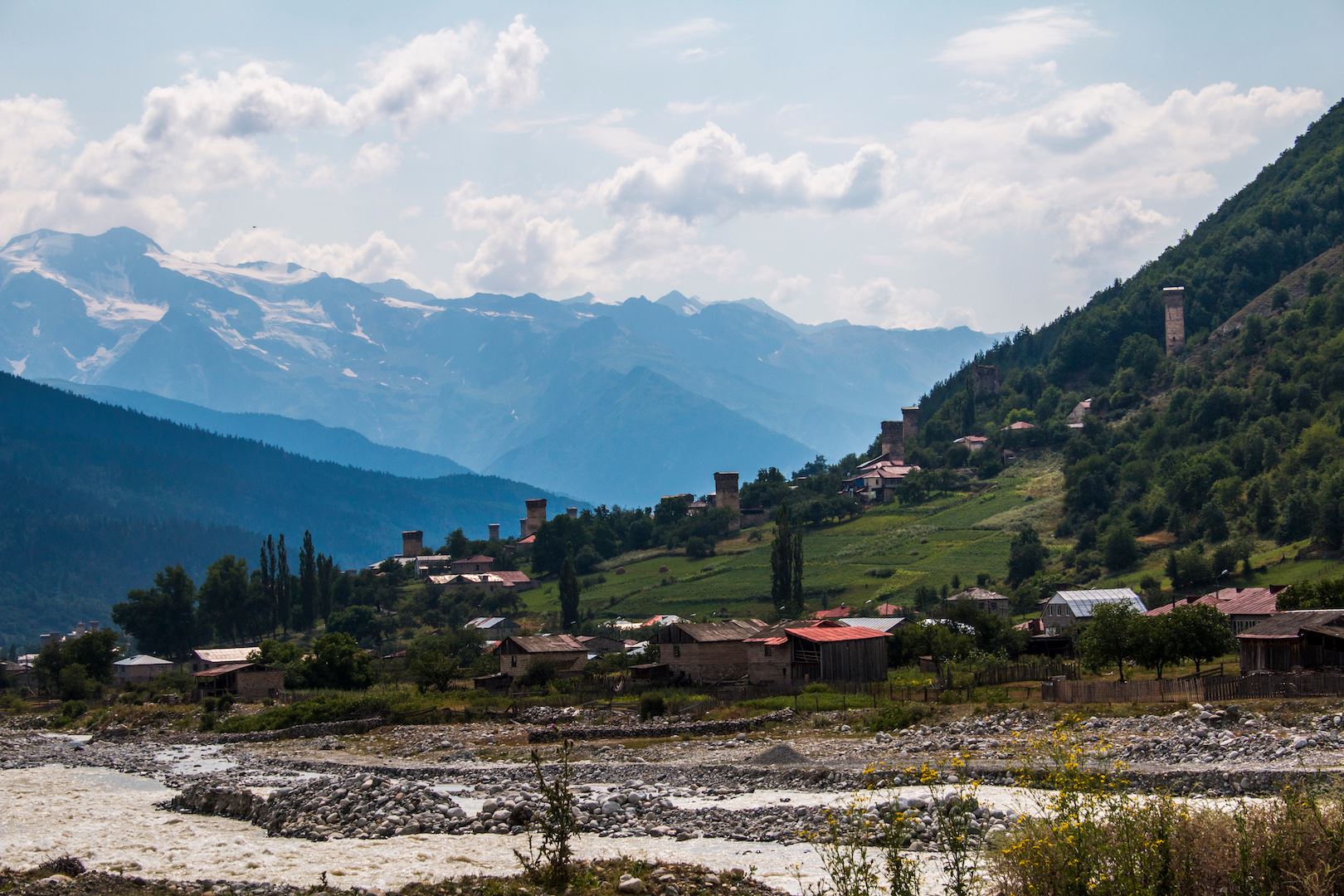 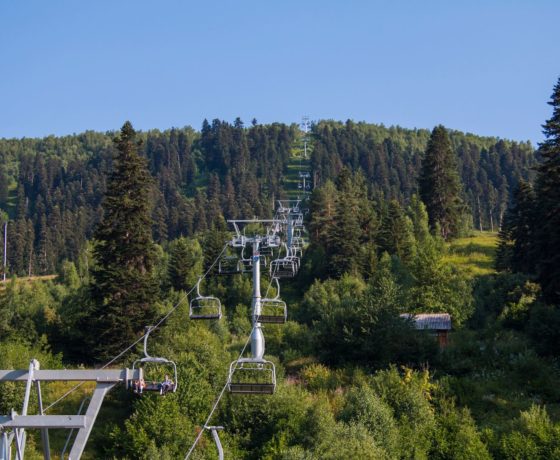 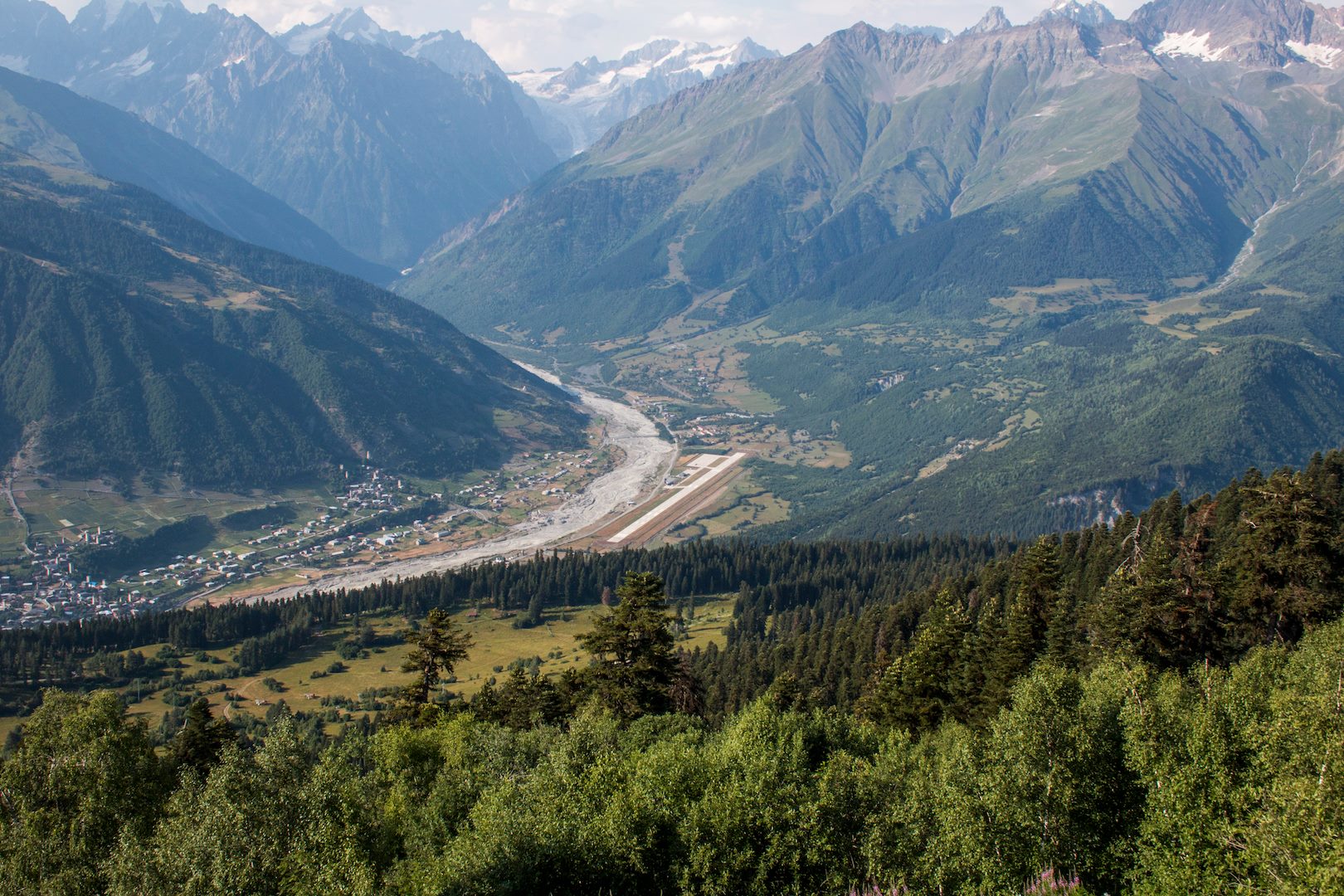 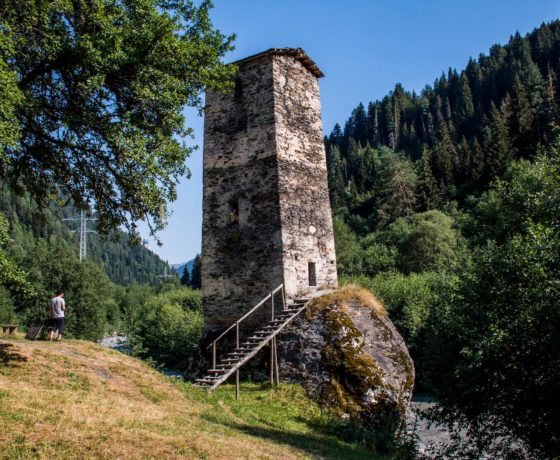 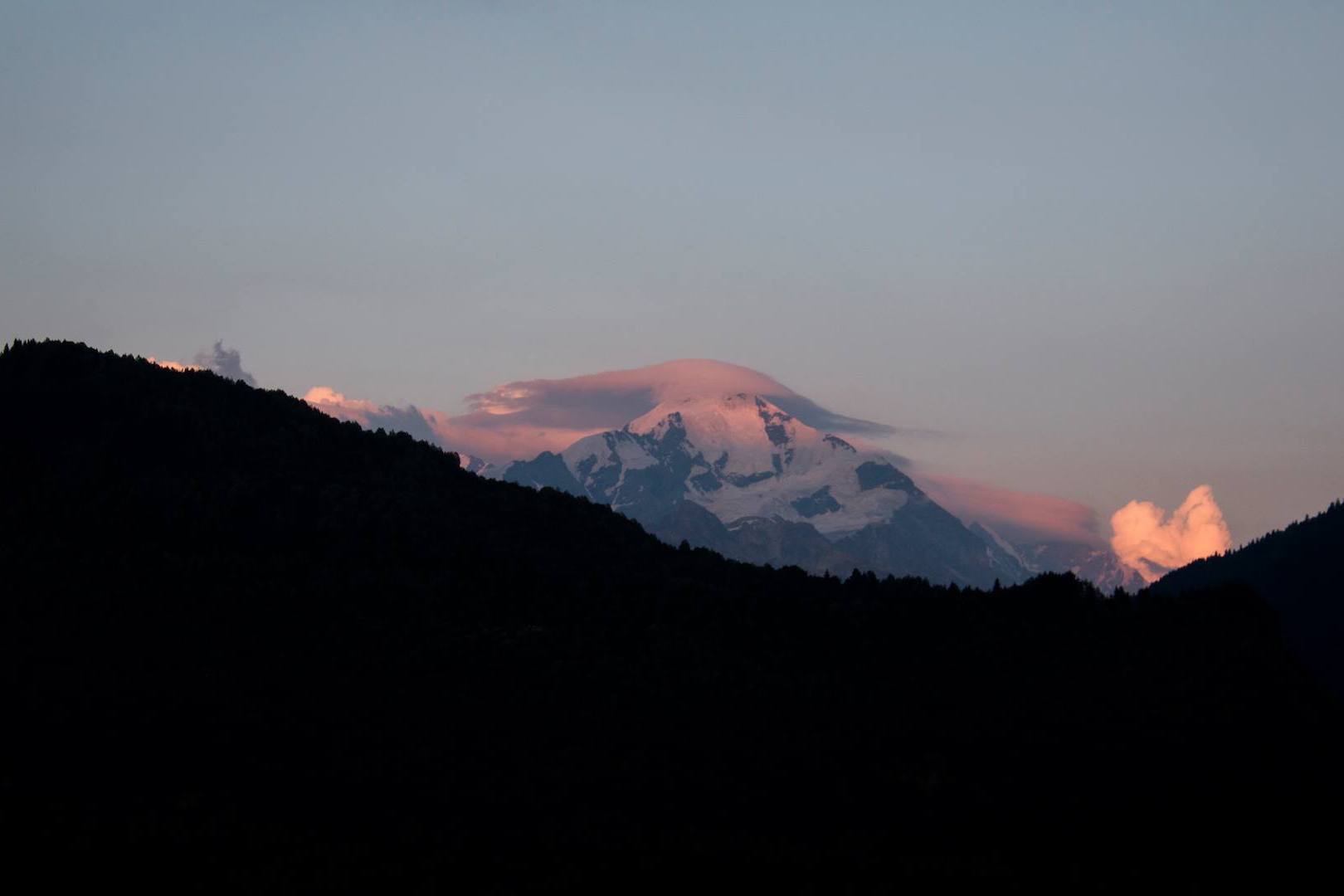 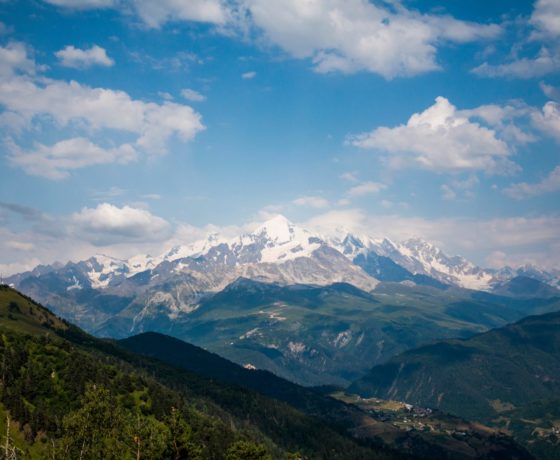 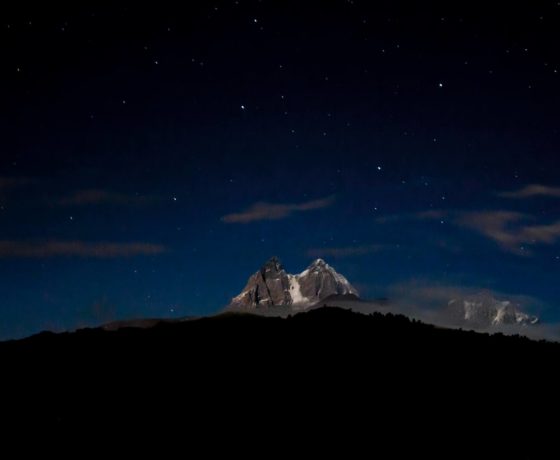 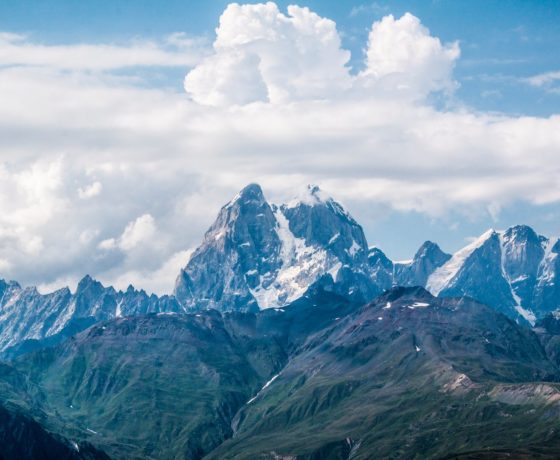