Khachapuri is a traditional Georgian dish of cheese-filled bread. The bread is leavened and allowed to rise and is shaped in various ways, usually with cheese in the middle and a crust which is ripped off and used to dip in the cheese. The filling contains cheese (fresh or aged, most commonly sulguni), eggs and other ingredients.

It is very popular in Georgia, both in restaurants and as street food. As a Georgian staple food, the price of making khachapuri is used as a measure of inflation in different Georgian cities by the “khachapuri index,” developed by the International School of Economics at Tbilisi State University.

It is Georgia’s national dish that is inscribed on the list of the Intangible cultural heritage of Georgia.

There are several distinctive types of khachapuri in Georgian food from different regions of Georgia: 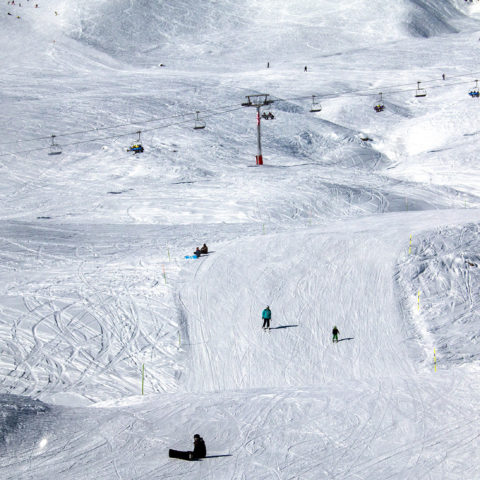 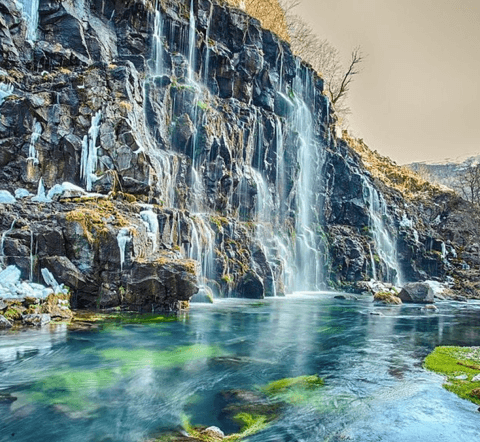